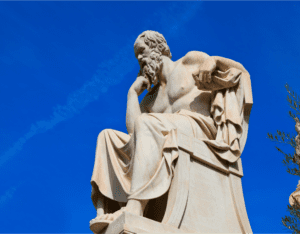 A retired radiation oncologist, who served in both clinical and leadership roles in the cancer center of a busy city hospital, recently discussed with me the core principles that he followed to lead a  stable, productive and upbeat department. This, despite the fact that it was located within  a large healthcare system, that was experiencing significant budgetary, bureaucratic and personnel issues.

1.Mission– He clearly articulated to himself and his staff that their primary mission was to take care of patients and to do this to the highest standard of care possible. Whatever the challenges, keeping this statement front and center enabled him and his team to stay grounded, in control and connected to what inspired them about being in medicine.

2.Emotional Intelligence– He translated his awareness of his own humanity and vulnerability into a high level of emotional self-management, that allowed him to interact and communicate with others with mindfulness and equanimity.

3. Empathy, Compassion and Respect– By his own manner, he modeled this triumvirate of sterling values to his team and to his patients, ensuring that this was the culture that his team functioned in and that the patients were treated in.

4.Positive Mindset– Despite caring for sick patients with serious illnesses, he directed his team to maintain upbeat demeanors and insulate themselves and their patients from negative outside influences. He used humor to identify and directly address unhelpful behavior, whatever the source, in order to deflect any potential emotional hurt to either his patients or his team.

What struck me most profoundly  about our conversation was the fact that these attributes emerged from deep within this physician’s core. These weren’t skills that he wore superficially at certain required moments, but instead were values that were part of his DNA. It was the authenticity of his behavior that defined the power, effectiveness and inspiration of his leadership. An authenticity that I am not sure he was even aware of, because it had become so intuitive.

How does Authenticity Arise?

Authenticity arises from self-awareness. It comes from the willingness to acknowledge one’s own strengths, challenges and vulnerabilities. In her TED talk, The Power of Vulnerability  Brene Brown discusses the unexpected results from her research, which showed that it was those people who had fully acknowledged and explored their own vulnerabilities, who were able to live in the most wholehearted and genuine ways. Allowing our vulnerabilities to rise to the surface, let alone exploring them as a way to develop professionally is a difficult path to follow, particularly in medicine where the fear of being seen as weak or inadequate can be well ingrained. Unfortunately, this often deliberate lack of self-awareness, allows for the perpetuation of behaviors that lack equanimity, compassion, emotional intelligence and effective leadership. Tasha Eurich, an organizational psychologist and author of the book Insight, has identified from her extensive research that self-awareness is a meta-skill that underpins such qualities as high performance, successful relationships, and meaningful fulfillment. In her words “self-awareness is the will and the skill to understand yourself and how others see you”. Although, it takes significant courage to be willing to go down this path, being unwilling to be open and curious about oneself shuts down the ability to grow as an individual and a leader in a challenging, changing world.

How to get Started with Self-awareness?

Consider asking yourself these questions:

What are your values and how do they show up or not show up in your life?

What brings you meaning, personally and professionally?

What situations do you thrive in?

What challenges are you facing? How do you address these challenges? What could you change?

What is your mission? What are the changes that you would like to see in the world?

How do others see you? How do you find this out? What value, if any, could this bring to you?

Supposedly, a pupil once posed the Delphic aphorism “Know thyself”  as a question to Socrates:

“Socrates, do you know yourself?”

He is said to have replied:

“No, but I know something about the not-knowing.”

Perhaps, in order to fully realize our potential in our lives, both personally and professionally, it behooves us to:

“Know something about the not-knowing“.

“Whatever you can do, or dream you can, begin it. Boldness has genius and power and magic in it. ” Johann von Goethe I have been… 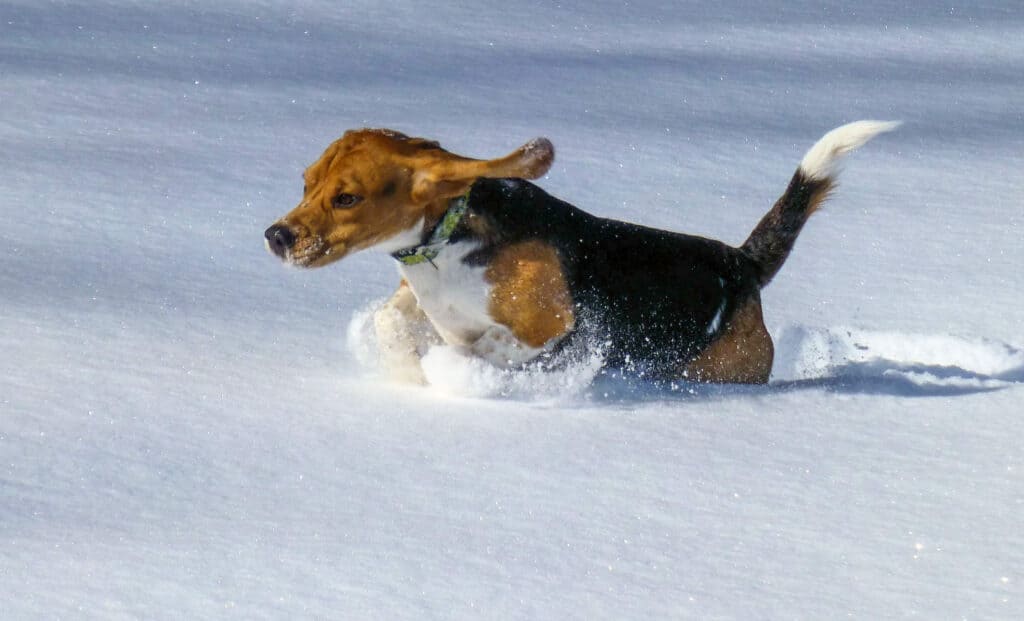 A true oxymoron is that “Change is a constant in life“. Despite the fact that most of us probably recognize this on some intuitive…