“The ancient Greeks knew that there had to be a time and place for people who had experienced violence and death to be given permission and empowered to acknowledge their emotions, collectively as a community.”

Imagine an audience of service members, veterans, and their families listening to a group of seated professional actors performing scenes from the plays Ajax and Philocetes by the playwright Sophocles. These two plays relate the stories of Greek warriors and the physical, emotional and moral challenges, that they and their families experience as a result of war. Imagine this audience of 20th century soldiers experiencing such resonance with the stories of the physical, emotional and moral challenges experienced by two soldiers who fought in the Trojan War that they share their own emotions and thoughts over the next three hours in a communal catharsis, that was so well understood by the Greeks. This scenario played out in 2008 when Bryan Doerries launched Theater of War for 400 Marines and their families. He had persuaded the US military that these ancient plays might have a role to play in addressing the PTSD and moral injury experienced by service members.

My own experience of Theater of War occurred in 2010 when I was working at the VA hospital in Atlanta and had the opportunity to attend the Literature and Medicine conference, After Shock, sponsored by the Maine Humanities Council in Washington D.C. Including stellar keynote speakers, such as Jonathan Shay and Tim O’Brien, there was a performance and discussion of Sophocles’ Ajax and Philocetes by the theater company. The quote below is from a veteran who spoke at the conference sharing his thoughts after seeing the play Ajax.

“It was the first time that I really felt that I heard someone speak my story.”

Doerries, a classicist and theater director, had turned to these plays to help himself heal from the deep, inner wounds that he experienced after seeing the suffering and deaths of his father and girlfriend. In addition to further productions for hundreds of members of the military family, he has translated, directed and facilitated 20 projects that target diverse communities around the world. Although the experiences of the different audiences differ in many ways, there is a common theme that underlies the performances and the discussion afterwards.

“The aim of our projects is to lift people out of isolation and into community. If there one thing I have observed over the past twelve years of doing this work, it is that trauma, loss, and moral distress all leave people feeling isolated and alone.”

One of his recent projects was to offer Theater of War to Frontline Workers, to address the moral injury, alongside physical and emotional exhaustion, experienced by many frontline workers during the Covid-19 pandemic. Most of these performances have been performed over Zoom, yet their impact has still been profound. The performances provide an opportunity for participants to “….see their own struggles reflected back to them in these ancient stories.” They have an opportunity to share feelings of guilt, suppressed grief, betrayal, and fears for personal safety in a communal, safe space, thereby opening the doors to emotional and moral healing. From a broader perspective, it is Doerries’ hope that by highlighting and addressing the issues experienced by frontline workers there can be a powerful awakening to the mental and social needs in the larger community. Above all, the performances of Theater of War provide an opening to explore our common humanity and need for hope and healing, knowing that “you are not alone in this room —- and you are not alone across time.” 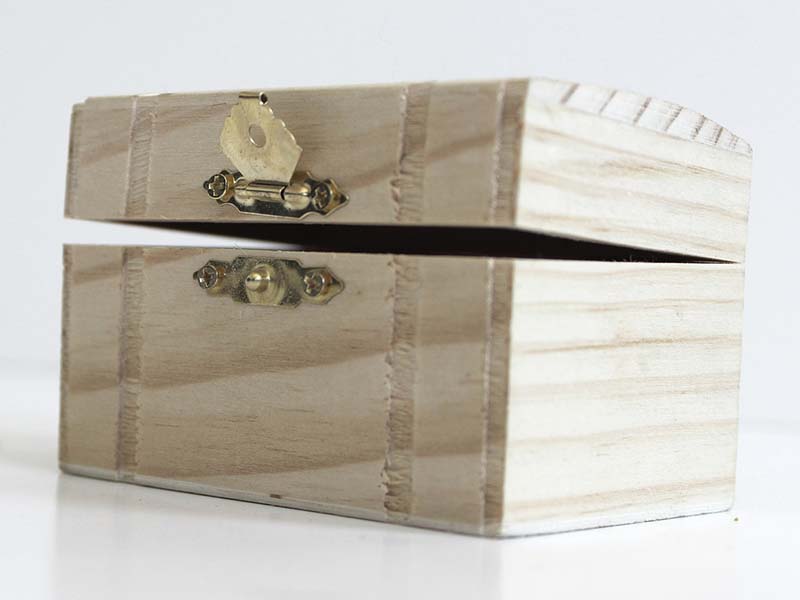 What can happen when we are faced with a situation that requires us to shift perspective? As eloquently stated by the economist John Kenneth Galbraith: “Faced… 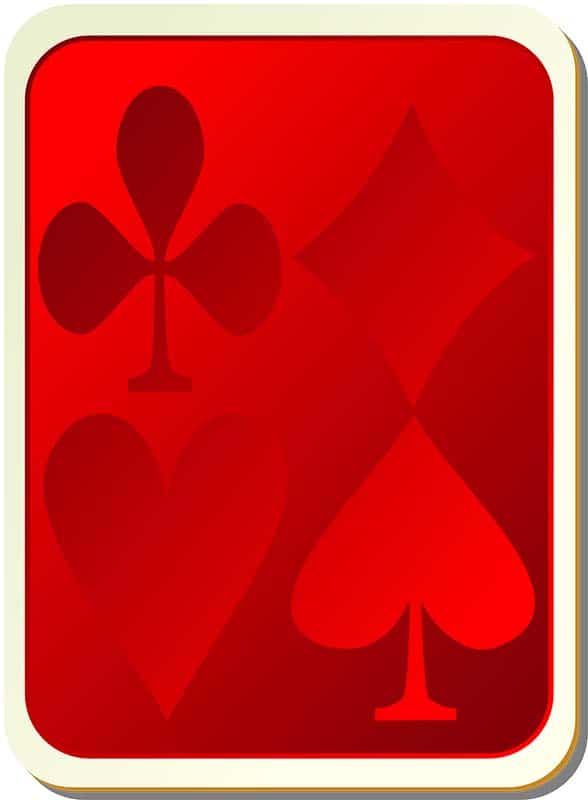 When you are struggling to solve a problem, do you ever find that you get stuck in a rut of stale, circular thinking? To use…