When we think of our strengths, it is tempting to concentrate on those skills that we have honed and narrowly focused on over the years, as increasing specialization and sub-specialization have become conventional wisdom for success. In the process of doing so what we may in fact be doing is not only building in a degree of career monotony and even redundancy, but also limiting our ability to creatively solve problems. By limiting integration of broad spectrum learning and thinking do we ultimately create a kind of mental rigidity that ultimately limits the realization of full potential; openness to change; and capacity for creative thinking in both individuals and systems? If we understand the word fragility as something that will break, we might think of its opposite as robust, something that resists and will not break. Instead, Nassim Nicholas Taleb, proposes the concept of “Antifragility”, something that within certain boundaries is even stronger from being put under stress and pressure. This plays into the idea that it may be the polymath who will ultimately prevail over the specialist, as the latter may actually be more susceptible i.e., “fragile” to life’s vicissitudes. This is not to deny that building expertise requires focused practice and experience (as discussed by Malcolm Gladwell of 10,000 hours fame in Outliers), yet to quote eminent psychologist Abraham Maslow: “I suppose it is tempting, if the only tool you have is a hammer, to treat everything as if it were a nail.”

David Epstein, in his book Range, which he said he initially began researching in order to see how early head starts and hyper-specialization provided some kind of lifehack for success. Instead, he discovered a plethora of examples where broad mental exploration and experimentation resulted in opportunity and success.

He profiles Arturo Casadevall M.D., Ph.D., M.S., Chair of the Department of Molecular Microbiology and Immunology, Johns Hopkins Bloomberg School of Public Health, who credits all his life experiences, including stints working at McDonald’s and as a bank teller as contributing to his success. He is passionate about the importance of broad interdisciplinary training. Along with Gundula Bosch Ph.D., he developed and launched a program R3 Initiative (Rigor, Responsibility, Reproducibility) at Hopkins that includes courses on philosophy, history, logic, ethics, statistics, communication and leadership that they believe will enhance the thinking and reasoning skills necessary for fully integrating, synthesizing and communicating scientific knowledge.

“This curriculum is designed to give students the think-outside-the-box skills to build bridges among the science disciplines and between science and philosophy,” Bosch says. “We expect our graduates to become passionate change agents who make a positive impact on the scientific enterprise and society as a whole.”

In the words of Robert Twigger, British poet, writer and explorer:

“Our age reveres the specialist, but humans are natural polymaths at our best when we turn our minds to many things. Life itself is various-you may need many skills to live it.”

Could you write down at this very moment  ten things that really excite you? Five? Three? One? Was this difficult for you to do? Did… 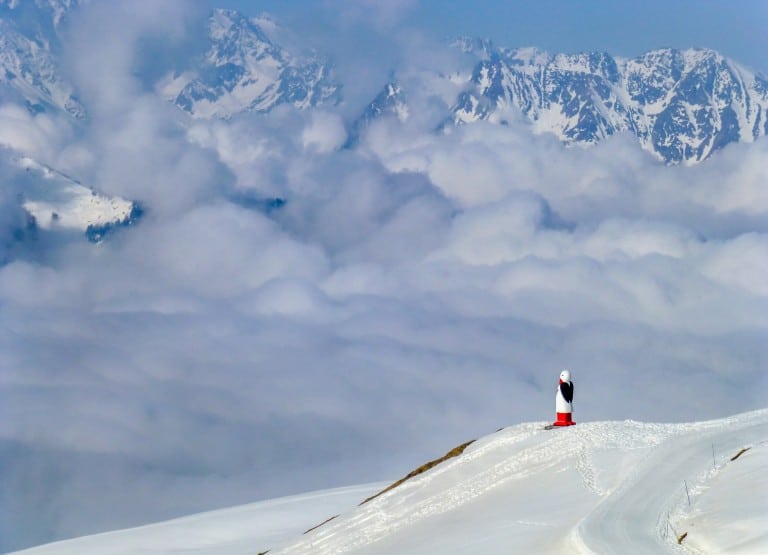 POSSIBILITY and OPPORTUNITY When I roll these words around in my head, my sense of being always changes. On one hand they are just words,…