Legions of fans revere the inimitable cinematographic vision of director, Wes Anderson, whereby each frame has a stand-alone quality. The husband and wife team of Wally and Amanda Koval, admirers of Anderson’s work developed the Accidentally Wes Anderson platform initially on Instagram (@accidentallywesanderson) as a way of compiling a personal bucket list for travel and adventure. It began with a photo of the abandoned Hotel Belvedere in the Furka Pass, Switzerland and and has grown to a community of 1.6 million followers, with photographs from all over the world that follow the Wes Anderson concept. More recently, they have published a book, Accidentally Wes Anderson, that includes photographs taken by 180 photographers from 50 different countries. A relevant story accompanies each photograph. Wes Anderson himself has provided the foreword to the book. If you want a dose of powerful inspiration for viewing the world and planning your next adventure there is no better place than Accidentally Wes Anderson.

The Power of Music: Music has the power to transcend differences and connect globally. https://vimeo.com/33985596?gclid=Cj0KCQjwyMiTBhDKARIsAAJ-9Vv0oL47hDFwQ2tVG_LaSTIjkmHKm9tcY0BKfxL2rGJvqAxrG-uJIqwaAggxEALw_wcB The Power of the Visual: An image can say it… 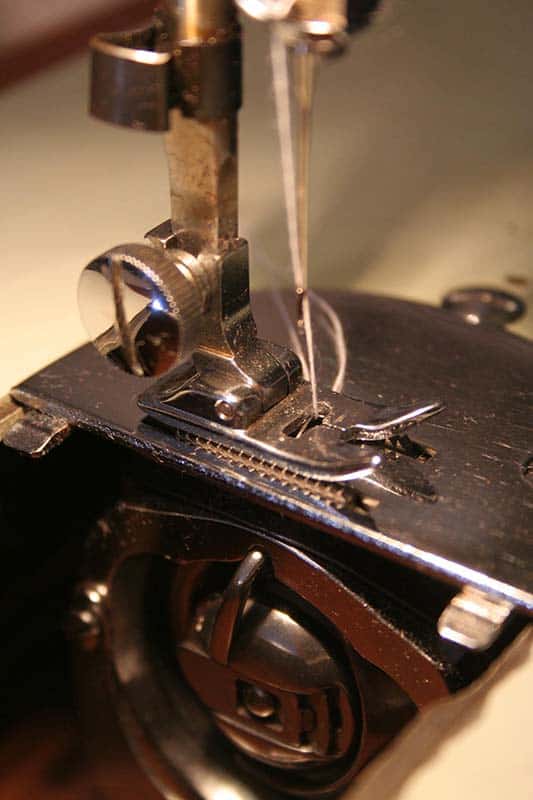 A fashion designer and a friend’s personal experience are the inspiration behind this story.