You just have to love the title of this book. How did it come about? For Gordon Mackenzie, who held the title of Creative Paradox in his long career at Hallmark Cards, the giant hairball was that solid, entangled mass of rules, regulations and systems that constitute Corporate Normalcy. The place where creativity dies and mediocrity thrives. He describes a career where he found a way to remain creative and thrive within the system by periodically going into “Orbit”. One of his early observations was noticing how children early in life believe that they are all artists, but lose that perspective as they grow older. The creativity, innovativeness and sense of possibility begin to be stifled as they rise through the ranks of the academic environment. Mackenzie’s goal was to help people preserve and grow their sense of creativity.

He suggests that the way to release “Original Thought” is to release it transrationally, by way of poetry, myth, art, imagination, magic and play.

I have suggested this book to physicians handling such challenges as career change, toxic workplaces, and stifling leadership. For them it has been a thrilling read, from which they have drawn inspiration, hope and courage from someone who understood and lived with the “giant hairball” but found a way to “orbit” out of it. 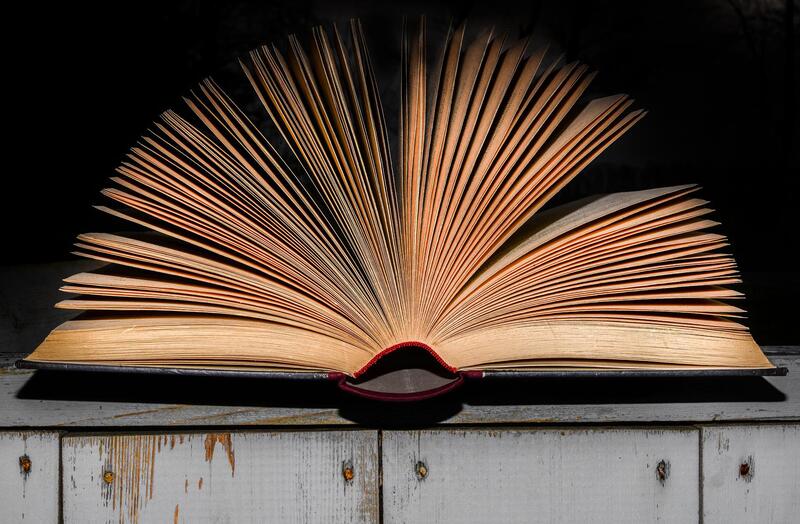 “A dojo [practice hall] is a miniature cosmos where we make contact with ourselves-our fears, anxieties, reactions, and habits. It is an area of confined…

Reading The Medici Effect by Frans Johansson triggered visceral moments of excitement, resonance and inspiration within me. No discipline thrives without innovation. Being open to the knowledge…