“Dr. Netter’s contribution to the study of human anatomy is epochal. He has advanced our understanding of anatomy more than any other illustrator since the 16th century, when Vesalius introduced drawings based on cadaveric dissections.” ~ Michael Debakey M.D.

Frank Henry Netter (25 April 1906 – 17 September 1991) initially began his working career as an artist, achieving success with both the Saturday Evening Post and The New York Times. This career was not however supported by his family, and he subsequently completed medical school at New York University and a surgical internship at Bellevue. He began practicing medicine in the middle of the Depression and the ability to make ends meet was very difficult. Dr. Netter had continued to draw during medical school as a tool for learning and further supported himself with freelance art work during his medical training and when he went into practice. He began to be sought out by pharmaceutical companies as they looked for new ways to sell their products. A misunderstanding with a company that led to him being paid $1500 for each of a series of 5 pictures, instead of the $1500 that he had requested for all 5, precipitated his leaving medicine and becoming a full-time medical illustrator. In 1936, a small commission from the then CIBA Pharmaceutical Company developed into a lifetime partnership. He created The Ciba Collection of Medical Illustrations, which contributed extensively to the study of anatomy. Netter himself considered his 1989 Atlas of Human Anatomy as his greatest achievement, describing it as his own “Sistine Chapel”. In fact, Netter has often been described as “Medicine’s Michelangelo”.

He produced nearly 4000 illustrations in his lifetime and describes the power of pictures thus: “Pictures are hard taskmasters – they force us to think clearly and logically. One can write or talk around a subject one is not quite sure of, but one can scarcely leave blank spaces in the middle of a picture.”

The story above offers a powerful example of the synergy between medicine and an innovative career. Physicians have always been innovators channeling their curiosity, their unique interests and talents, and their desire to solve problems into creating novel solutions. Now, more than ever we continue to need physicians who are interested in meshing medicine with their other distinctive interests and talents. Read these articles to learn more about whether pursuing a path of innovation is part of your future. 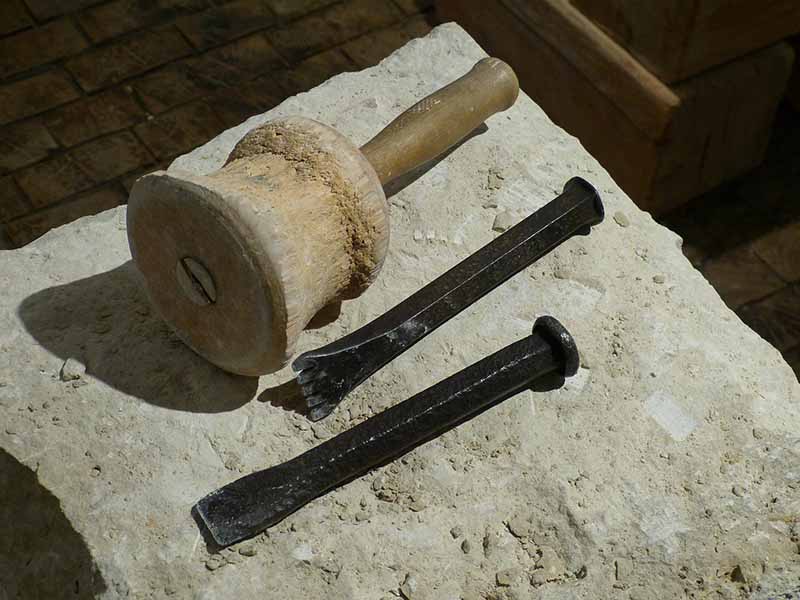 The Artist Within I recently read the fascinating story of Dr. Gindi, a German/Egyptian physician turned sculptor. She traveled the world as a general practitioner before shifting… 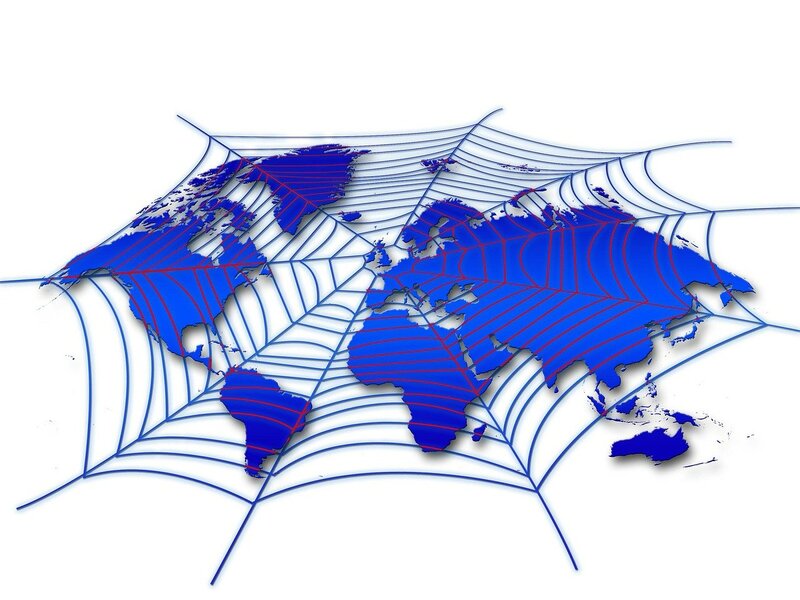 “The role of a bricks-and-mortar setting as the major option for legitimate knowledge transfer is a thing of the past.”— Erica Frank Erika Frank MD,…